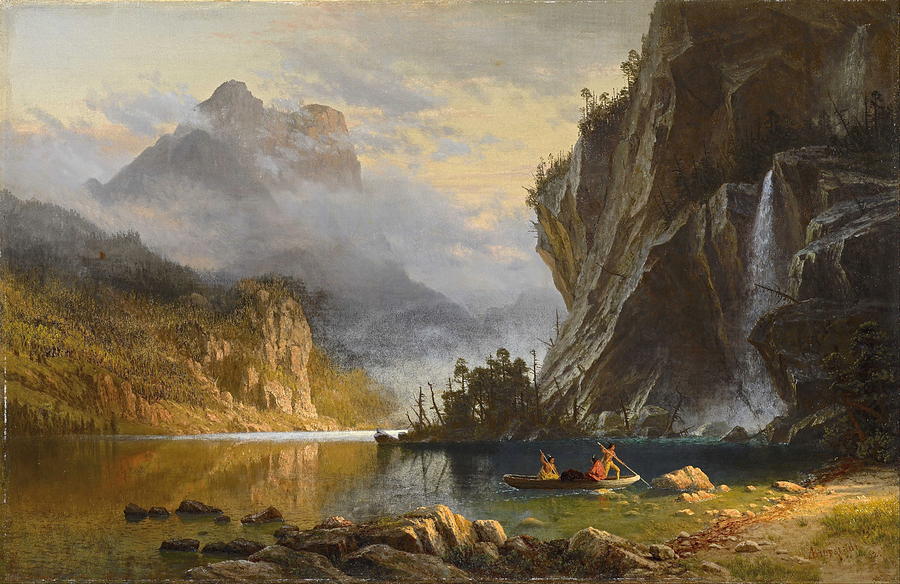 He carries her. She is guided under his palms, meant for this. For the rushing blood, the skin to be agleam under the brightening moon in the midnight hour. He has startled her, in his wrapping arms about her feebly thin waist. He watches. Her notices the whistling tension from her mouth, and he washes her faint groans away with another kiss.

Like love never held passion, before. Like a form never was beaded by the perspiration of a certain tide, as the current let loose by the storm. Here, all the pieces of a broken heart become arranged. Here, all the disorder becomes ordered. Here all the confusion becomes fusion, becomes connection, becomes the colors that consist of the rainbow to never fade. Over her blushing face, his sun is brighter than the moon we’ve described to share a likeness to this heat.

Leave slender times to tender times, lovers of yore. Candles lit, and wax drips like tears that roll down porcelain cheeks. Slender like the tapers, wielding the smallest flame, like they were upon the ends of Lisa’s fingers. She caresses him, sends him this flame that signals sparks to the nighttime hues, for all of her transparent complexion.

Within his grasp, she has entertained multiple sighs. Out on the streets of Madrid, they rush. They find their music, as well, heard in the ears of fewest paupers to graze the sides of rustic buildings.

They are creating the smoke, realizing themselves the draft, remembering each other the folding passion, of limbs that twist for another limb, of faces that contort for its twin. He hears her. He spies her bliss, finding itself in her delicate gaze, curled upon the retracted eyelids the brown curls, descending from a halo-less scalp. For her passion bites, holds a song in her sigh, wields smoothness by her lip, easily sought for like her hips. He touches. He watches. He wields a crease in one hand, the blanketing dress of hers in the other.

In the dark, they are the simplest of lovers. Typical, in their eyes left to wander in the dark gazes of the other. Their pupils and irises make fields, as their vision is left to roam them.

He says upon her, “Is there anything more for us? Anything more to share?” as though hinting at a missing of something.

“We are the passion,” says she, Lisa, the woman who has bled her stars into him, Joel. She has attempted to fade, though again, he is always able to count the one among the numerous. She is, to him, the one unable to die, so long as there is something to hold, something to recount from the rest. From the rest of sweetness? From the rest of bitterness? However it be, Lisa remains to Joel the Asian broth that must contain the tangiest flavors, or otherwise not be considered a cuisine.

iThere are no comments

The Glow of the Flames – Poisonblack

Begin typing your search above and press return to search. Press Esc to cancel.