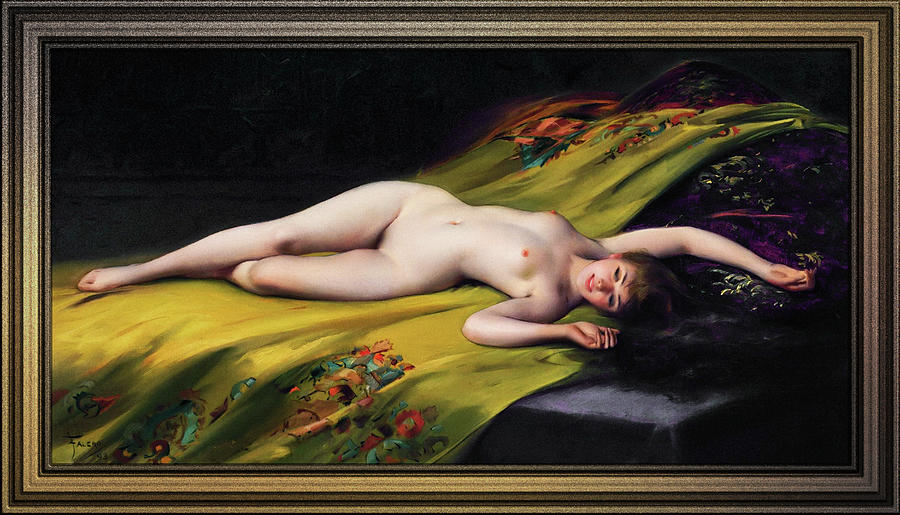 “Whether for contentment or discontent’s sake, no greater amount of responsibility eases the supposed necessity to remain strong. People always break upon what they lack, never for what they shoulder.”

How is it a man reveals himself to shoulder all responsibilities? There is only one reason. A man is innately stupid. To want to tackle the world, to change what is discerned by him to be flawed, makes him unwilling to accept that certain things must be viewed through a lens of sameness. It is by no fault of the workforce to hire a man for being himself. Instead, it is by the fault of a man in being stupid enough to be this ambitious, that the workforce would employ this idiocy.

It is by a woman’s simple curiosity to a man’s stupid actions and mindsets, that she no longer shows restraint for indulging in it, herself. No person is “equal” on the matter of being an idiot, same as when no two people die ever at the same exact moment.

It cannot be believed that a woman is content with the increase of excessive responsibility. Though, it can be believed that a woman is better at concealing what could make her content, which would be a lifestyle of simplicity. As well, it can be correctly assumed of the workforce, itself, that it employs the idiocies of people, for advantage’s sake. The workforce, being a system of its own and being unchangeable, employs what changes of people, for only its own betterment of a collection of tools. This “collection” is known as “diversity” among the workforce, as so many would believe that this factor of “representation” expresses a workplace’s growth.

Advantage, from the mindset of an employer, will deceive another to believe that their sheer representation is for the benefit of the company. The only benefit that comes from this is by way of a collection of tools, in contrast from perhaps a garage that displays upon the wall a very limited amount.

Though, a man is as stupid as a woman is curious for his idiotic nature. And, rather than nurturing him when he is not a moron, she would rather indulge in the extravagant decadence of his stupidity. Instead of nurturing him, to create the balance between idiocy and intelligence, a woman of the modern times would rather belong to his nature of being a fool.

It is why a man is told to never weep, because he must stand upright, in the effort of remaining stupid by doing so. As it is, a man questions why he still even walks. This is, again, the foolish nature of himself, of being alive. The dead man is the soldier who fought for something. Whereas, the living woman to the dead man is perhaps still envious of his reasons to live, rather than for why he succumbs to his idiocy.

iThere are no comments

Begin typing your search above and press return to search. Press Esc to cancel.